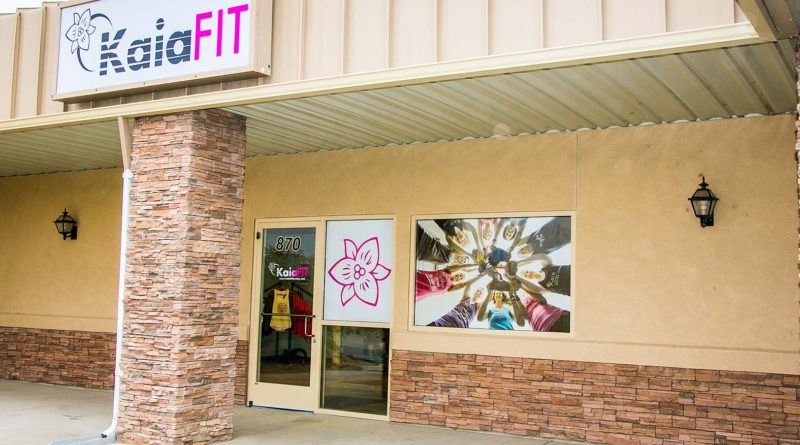 The founding premise behind Kaia FIT is that as a member of a workout team, each participant both has and provides the support necessary to make the team and each of its members succeed.

“We like to call it our ‘tribe,’” Kreller said. “It’s all about supporting each other with no competition. The focus is on yourself and what you’re doing, and that takes away some of that competitiveness.”

Kreller, who was a regular Kaia member before moving back to Fernley, recently purchased the Fernley franchise, which celebrated a ribbon cutting with the Fernley Chamber of Commerce on Aug. 21.

Kreller purchased the Fernley location in April, and moved it into its current studio at 870 Cottonwood Lane in May.

The site offers a full calendar of classes five says a week, but the program is more than just a workout. Members in the Fernley classes range in age from 17 to 70.

“It’s not just about fitness, it’s about being healthy from the inside out,” Kaia FIT founder Nikki Warren said.

Warren started Kaia seven years ago in Minden, and it has expanded to 58 locations in six states. She named the company after her son Kai, who was born with complications. She said his fight was the inspiration behind both the company and its name.

“Each of us every day have to fight to be strong and healthy and raise our families,” Warren said

Warren and her two business partners write the workouts, nutrition plans, manuals and guides and host training for the coaches so they are all coaching the same way.

“Every single Kaia girl is an athlete, and our sport is life,” she said.

Kreller first became acquainted with Kaia FIT while living in Dayton. She grew up in Wadsworth, and decided to move back home after her family sold its business.

“When I lived in Dayton I went to Nikki’s classes in Carson City,” Kreller said.