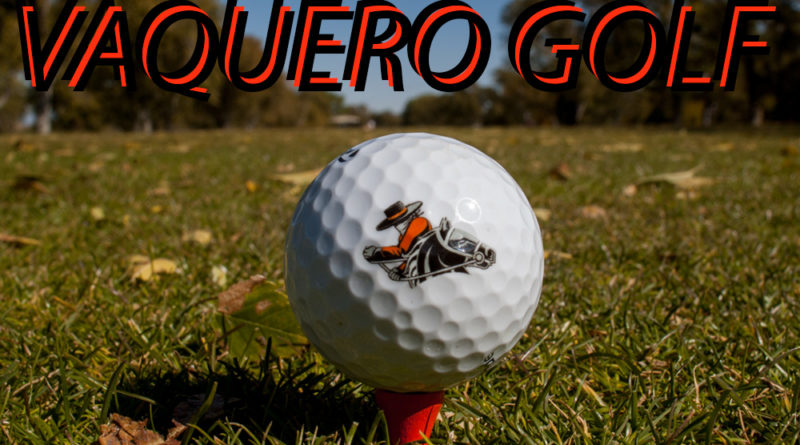 The Vaqueros finished fifth in their last Northern 3A League meet of the season on Oct. 14 at Sierra Sage Golf Course, hosted by North Valleys.

Fernley posted a team score of 555, and while that was significantly behind the other four schools that fielded complete teams, it’s the experience and improvement each player showed that made coach Brian O’Neill happiest.

The team was made up of sophomores Haeley Diehl and Teagan Summers, juniors Laney Miller and Josey Youngs, and Leonie Dechant, an exchange student from Germany.

“Each athlete improved as the year went on,” O’Neill said. “This year’s returners showed considerable growth and understand what they have to do before next season. There is no reason that they won’t compete for a position in the state tournament field next year.”

Elko won the meet with a team score of 404, while Truckee’s Ryan Flynn continued her domination of the league as the low medallist at 78. Flynn finished as the league MVP with an average round of 75.6, while Elko, Truckee and Spring Creek were the three teams that qualified for the State meet.