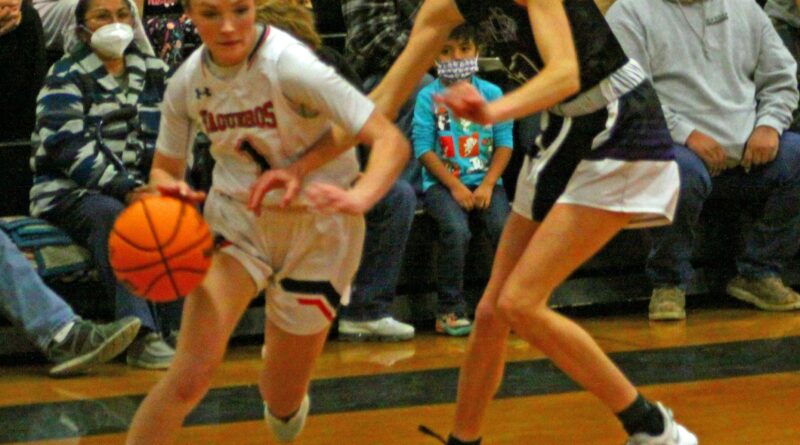 The Vaqueros and DustDevils are scheduled to tip off at 6 p.m. Fernley is also scheduled to play at North Valleys Friday, but North Valleys switched to distance learning for Wednesday and Thursday because of a high number of staff illnesses and it is uncertain whether the school will resume in-person classes and extracurricular activities by Friday.

The Vaqueros were forced to postpone their games last Wednesday at Fallon and Saturday at Lowry.

In their most recent action, the Vaqueros lost a pair of close games Jan 7 to Spring Creek, 49-47, and Jan. 8 to Elko, 50-45. Jaelece Wasson led the Vaqueros with 20 points and Kaiserita Otuafi added 13.

The game was close throughout, and Spring Creek kept Fernley in the game by missing eight free throws in the final 1:19 of the game, but four times the Spartans grabbed the offensive rebound. The Vaqueros had a chance to tie with two free throws of their own with 0.2 seconds remaining, but after missing the first, they were called for a lane violation when trying to miss the second intentionally to try for a tip-in.

Against Elko, the Indians rallied from a nine-point halftime deficit to tie the game going to the fourth quarter, then outscored Fernley 14-9.