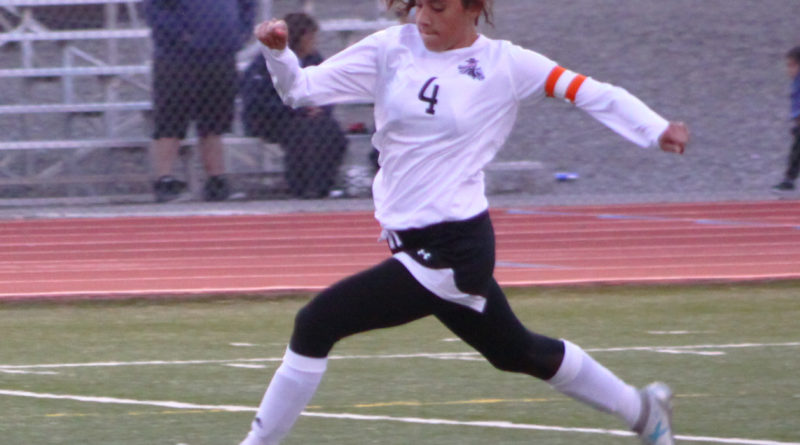 Against Lovelock, Cielo Sanchez scored two goals and had an assist, while Selena Arriaga Campos and Chloe Ramirez each scored one goal and Alex Nelson had three assists.

The Vaqueros managed 31 shots on goal, while goaltender Jacqueline Torres made two saves.

Thursday the Vaqueros were shut out by Battle Mountain, 20-0. No stats for that game were available.

Fernley finishes the season in fifth place in the Northern 3A League B, with a 5-5-4 record, and 5-8-4 overall.

White Pine finished unbeaten at 14-0-0 in league play to finish as the league’s top seed for the playoffs, while Whittell claimed the No. 2 seed and Dayton will go into the playoffs as the No. 3 seed.