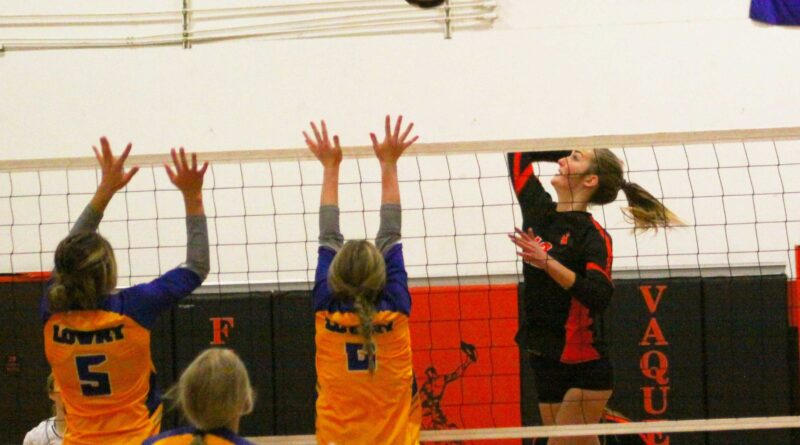 The Fernley High School volleyball team has gotten hot at the right time.

The Vaqueros beat Dayton in four sets last Thursday, their fourth consecutive win, to clinch the No. 1 seed for this weekend’s Northern 3A Region Tournament in Fallon with an 8-2 record in league play.

As a No. 1 seed, the Vaqueros get a bye into the semifinals, and they will play either Wooster, the West No. 2 seed, or Spring Creek, the East No. 3 at noon Saturday. Wooster and Spring Creek will meet at 5 p.m. Friday.

With a win in their semifinal match, the Vaqueros would advance to the championship match at 4 p.m. and would qualify for the 3A State Tournament, which will be held Nov. 12-13 at Hug.