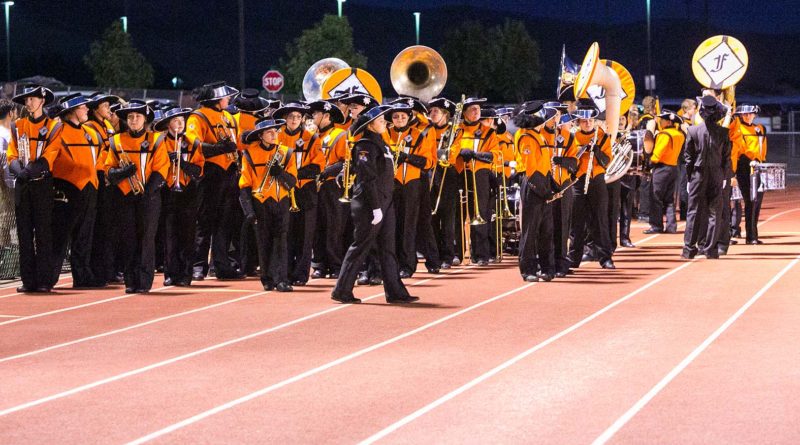 The event will feature a barbecue catered by Gordon’s Backyard BBQ, along with a DJ, games and raffle prizes including a Lake Tahoe getaway and donations by local businesses.

The band is raising funds to travel to Washington D.C. to perform in this year’s Independence Day Parade.

“We’re starting to put deposits down, and we have our reservations and flight booked,” Smith said.

Donations can also be made through PayPal by visiting the band’s new website, http://www.fernleyband.com

The band is planning a couple of benefit dinners, is doing concessions at Reno 1868 FC soccer games at Greater Nevada Ballpark (formerly Aces Stadium) in Reno.

Smith said the band needs to have all of the money for the trip by May.

“We’ve got a little time left, but we’re still not quite there,” he said.

Smith said the band will be taking about 90 students and 10 chaperones.

As part of the trip, the students will visit the Smithsonian, Mt. Vernon, the White House, the Washington Monument, Lincoln Memorial, Thomas Jefferson Memorial and the Tomb of the Unknown Soldier.

The band will travel to Washington July 2 and return July 5.