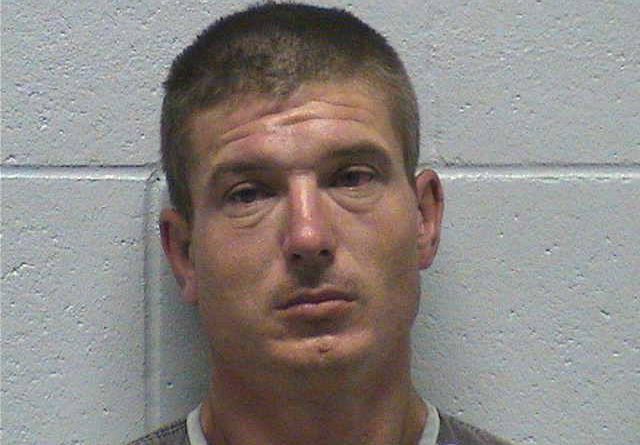 He is currently confined in the Lyon County Detention Center in Yerington.