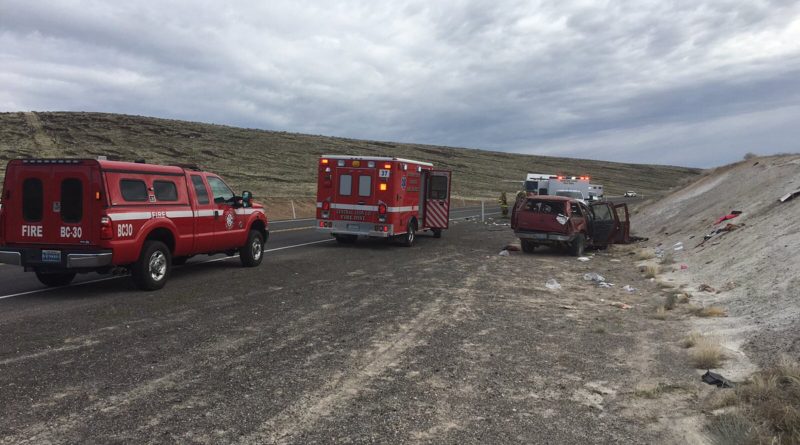 Update: The NHP reports that the two children in the accident suffered only minor injuries and are fine.

The driver was seriously injured in a single-vehicle rollover crash south of Fernley, and two children passengers suffered unknown injuries.

According to the Nevada Highway Patrol, the crash happened before 9:30 a.m. Sunday morning in the northbound lane of U.S. 95A near Damon’s Curve.

NHP Trooper Dan Gordon said the driver was ejected from the vehicle and was transported to a Reno hospital by Care Flight. Two children were passengers in the car and the extent of their injuries was unknown, Gordon said.

The road was shut down for about an hour, but has been reopened.