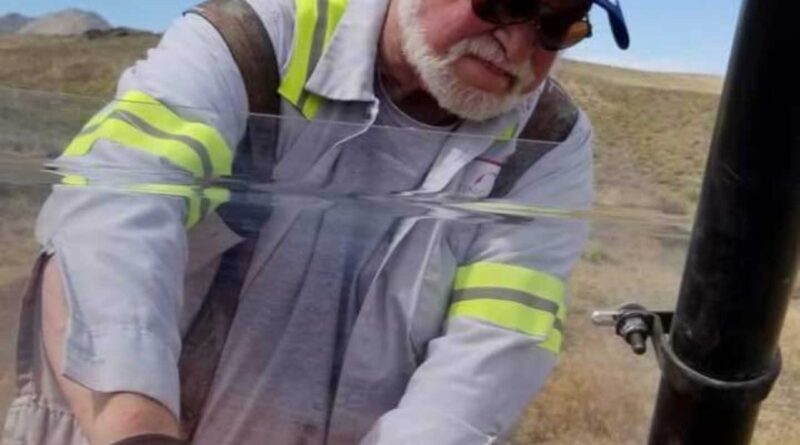 Douglas B. Shepherd Sr., age 68, of Fernley, NV passed away peacefully surrounded by his children on January 26, 2022.

Doug was born in Twin Falls, Idaho on June 21, 1953 to Joe and Betty Shepherd. He graduated from Filer High School and began working various jobs, spending the last 45 years as an Interstate Truck Driver.

Cremation provided by Smith Family Funeral Home in Fallon, NV. A celebration of Doug’s life will be held at a later date. Thank you to all of the amazing staff at Northern Nevada Medical Center who went above and beyond to make Dad as comfortable as possible during his last days. A special thank you to Ray and Heather for bringing Dad to their home so he could be with his children and go peacefully with his granddaughter Lucy showing him the way.