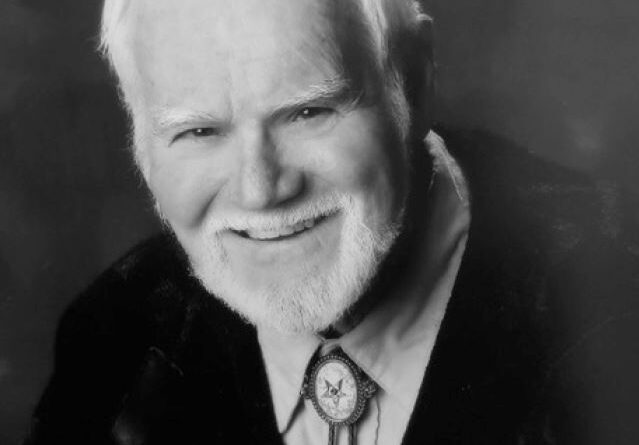 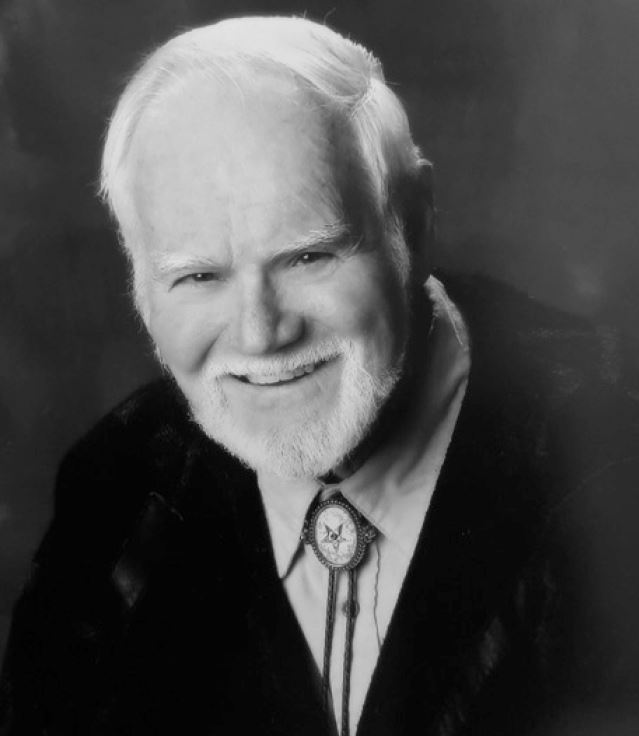 Loved by family and friends spanning the places he lived from Ohio to California, Nevada, and Idaho.

Don had one son named Roger from his first marriage that lasted from 1946 until the mid 1960s. His second marriage was with the love of his life, Lola. With Lola came two young sons from a previous marriage that Don raised as his own; Ron and Randy.  Don & Lola had two children together; Byron and Doreen.

In California Don worked at Leer Jet as an electrician for Bill Leer himself. He later worked for the Singer Corporation where he met Lola.

A big family made for a busy and happy home. The congested and ever growing Southern California convinced them to move to small town Fernley, Nevada to raise their kids in the 1970s. There Don worked for Nevada Cement until he retired in the mid 1990s.

Don & Lola moved to North Idaho after retirement and finally to Spring Creek, Nevada to be with family.

Don cherished his life with Lola and being near children and grandchildren. Lola passed in 2014 after a bout with cancer.  Don cared for her throughout her life and promised her on her deathbed that he would meet her again in heaven.

Don was an incredible inventor and tinkerer.  He loved to help others. It was that selfless personality mixed with a thoughtful and generous work ethic that made Don beloved by those that knew him.

Being a WWII Vet, Don’s memorial service will commence at the Fernley Veteran’s Cemetery at a private gathering.

One thought on “Don Jones”