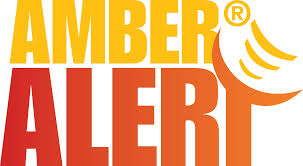 The Amber Alert for Olivia Houston has been canceled after the girl was found safe at McDonald’s in Fernley.

The Lyon County Sheriff’s Office said Houston was found unharmed with a grandparent.

The Nevada Highway Patrol has issued an Amber Alert for a 6-year old girl involved in a parental abduction from Mineral County.

Olivia Houston was last seen with James Houston and Samantha Conklin in gold 200 Dodge Intrepid, with Nevada license plates 117AWJ. They were believed to be in the Schurz area heading toward Fallon.