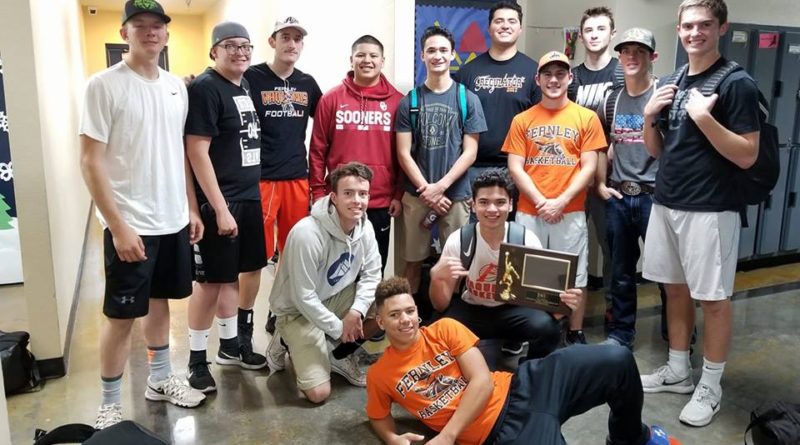 The Vaqueros beat The Meadows 67-33 Saturday morning then beat Virgin Valley 54-43 in the consolation final.

Against The Meadows, Fernley opened the game with a 21-2 run and finished it by outscoring the Mustangs 19-6 in the fourth quarter.

Against Virgin Valley, the Vaqueros trailed 14-8 heading into the second quarter, but turned the game around by outscoring the Bulldogs 20-8. Virgin Valley rallied in the third to take a 38-37 lead, but Fernley finished with a 17-5 fourth quarter for the win.

Burns led the Vaqueros with 25 points and Rei Robinette added 12.

Burns was selected to the all-tournament team.

The Vaqueros went 3-1 in the tournament and are now 4-1 overall, and will open league play next week, hosting Elko Friday and Spring Creek Saturday.