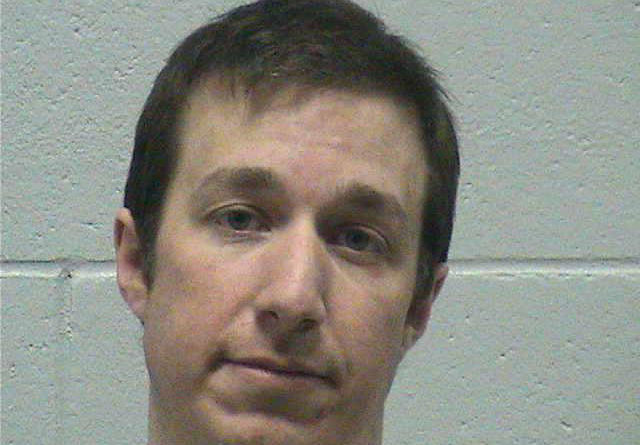 A Yerington man was sentenced to life in prison, but could get parole after 25 years, for the murder of his wife.

A jury convicted Cooper on a charge of first degree murder on May 10.

Cooper was convicted for killing his wife Johnie Shadden of Yerington.

On March 22, 2016, Shadden, 26 years old at the time, stopped at their home in Yerington on a break while working her job as a rural mail carrier. She was home a short time before Cooper called 911.  When officers and medical personnel arrived, they were unable to save Shadden, who died at the scene from a gunshot wound to the torso.

Cooper was arrested after a lengthy investigation led by the Lyon County Sheriff’s Office Detective Division.