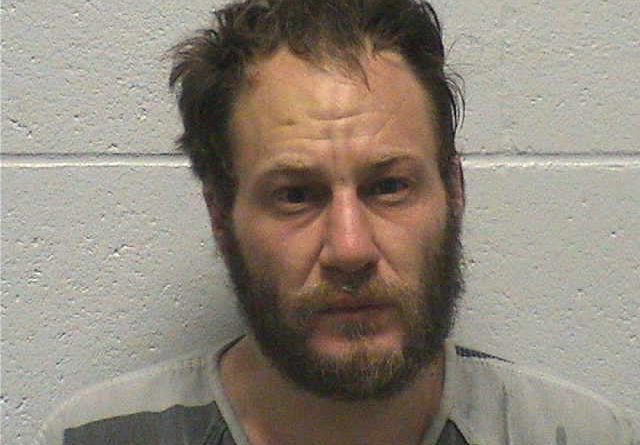 A Yerington man has been arrested and charged with arson after a fire last week at the Fernley Free Methodist Church and the Fernley Crisis Pregnancy Center.

Huntley said a resident notified him about the fire on Sept. 29, and he determined it to be arson, and based on the location of the fire, he contacted the Bureau of Alcohol, Tobacco and Firearms and the Nevada State Fire Marshal.

Huntley said during his investigation he questioned several people in the area, and he found paper and other materials used to start the fire.

“There was minimal damage to the structure, just some charring and some evidence at the scene used to light the fire,” Huntley said. “Having the materials still at the scene assisted us.”

Huntley contacted the sheriff’s office, and they arrested Justin Carter, 34, of Yerington on charges of arson in the first degree and an additional charge of failure to register as a sex offender.