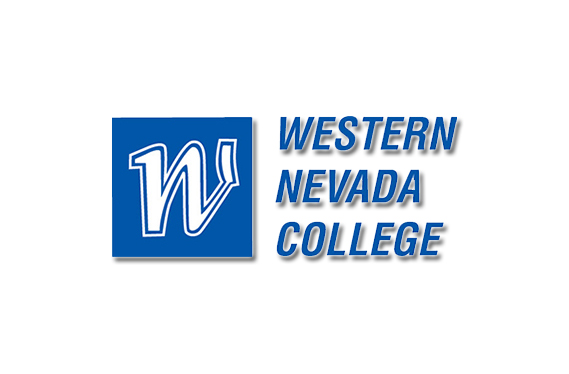 On Saturday, Oct. 14, science and history lecturer Mike Thomas will resume his monthly lectures at the observatory by talking about extraterrestrial life. His free lecture, “Are We Alone; the Search for Alien Life,” begins at 6:30 p.m.

Attendees should note the earlier starting time that the observatory follows in the fall and winter.

The lecture covers the progress that has been made in finding life elsewhere.

Later in October, the observatory plans to participate in Observe the Moon Night. On Saturday, Oct. 28, Jack C. Davis Observatory will join observatories around the world in encouraging observation, appreciation and understanding of the moon and its connection to NASA planetary science and exploration.

“We’re just hoping for clear skies,” Herring said. “Oct. 28 is the night after the first quarter so the moon will appear as a ‘half-moon’ in the sky. This is the perfect phase for picking out details along the shadow line (officially known as the terminator) between light and dark sides.”

Herring said he plans to provide eyepiece viewing of the moon. In addition, attendees will be able to see video from the observatory’s 14-inch telescope and imagery from NASA on the big screen TVs inside the observatory. Jack C. Davis Observatory is one of only two registered sites in Nevada conducting this celebration.

The celebration is sponsored by NASA’s Lunar Reconnaissance Orbiter with support from NASA’s Solar System Exploration Research Virtual Institute and the Lunar and Planetary Institute.

For more information, go to http://www.lpi.usra.edu/observe_the_moon_night/.

On this same night, special guest speaker Dr. Marla Moore, a WNC adjunct faculty member, will present a free talk titled “The Origin and Evolution of Life on Earth; Search for Extraterrestrial Life.”

The full evening starts at 6:30 p.m. The Observatory is located at 2699 Van Patten Drive in Carson City.