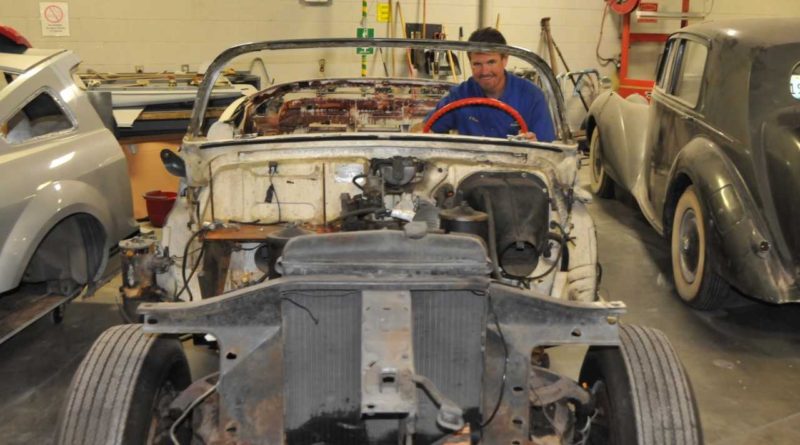 Imagine taking a class where one of the goals is to restore a third-generation classic 1953 Cadillac convertible.

Look no further than Western Nevada College’s Automotive Mechanics program for that unique instruction in the approaching fall semester.

Local developer Garth Richards provided the classic Cadillac to the college for the restoration class.

Spohr hopes to get at least 10 students for the Tuesday 1 to 4 p.m., 3-unit class this fall. If potential class members have a vehicle they want to restore, Spohr said they are welcome to bring it to class. Students don’t need any prerequisite courses to take the class.

Among the other cars the class will work on in the fall is a 1969 Camaro with a 396 engine.

“If somebody does have a vehicle to restore, we’ll look at it and see what we can do,” Spohr said. “It’s not out of the question to bring in their own car, but because of space, we’ll focus on cars we have in there now.”