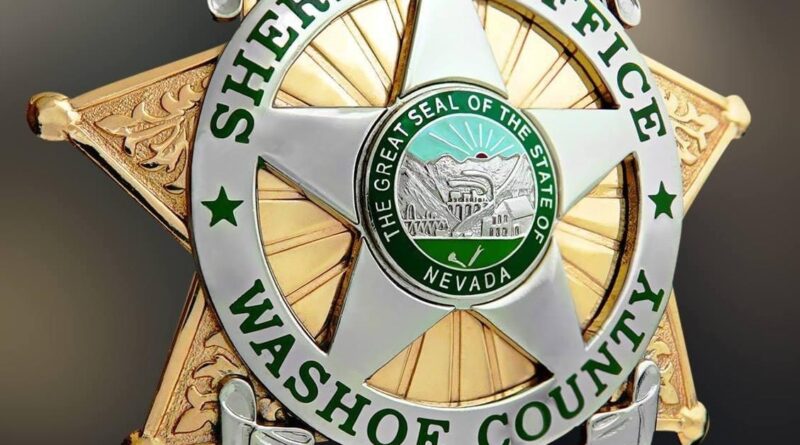 This is an ongoing investigation and there is no immediate threat to public safety. One Lyon County Sheriff’s Deputy has been placed on administrative leave while the investigation is conducted.  Additional details will be provided when they become available.

Anyone who knows anything about this incident or was a witness is asked to call the Washoe County Sheriff’s Office Detectives Unit at 775-328-3320 and refer to case #WC22-4108.