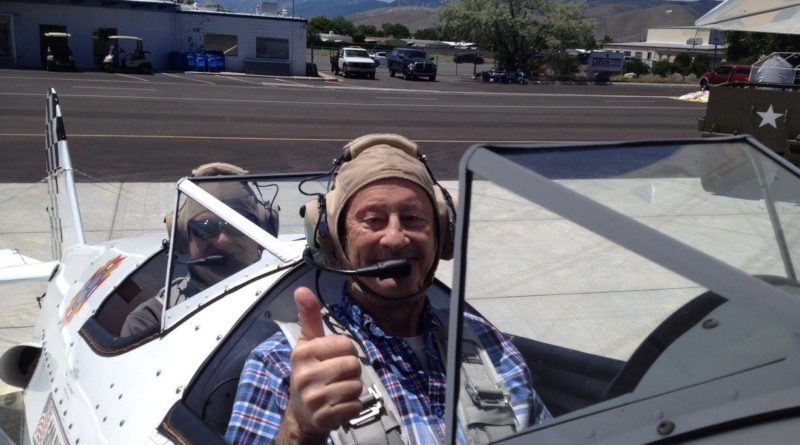 Ageless Aviation Dreams will be taking to the air next Wednesday, June 22 out of Tiger Field in Fernley.

The airplanes are staged in different locations to allow AADF the opportunity to honor seniors and veterans around the United States. Since 2011, AADF have had the privilege of providing more than 1,000 Dream Flights in 31 states.

Join them for a free pancake breakfast, great conversation and a chance to honor a veteran by watching them take flight.

Breakfast will begin at 7:30 a.m. Opening ceremonies start at 8 a.m. with the U.S. Naval Sea Cadet Corps and Northern Nevada Veterans Coalition. The first flight will take off at 8:30 a.m.

Among those who are scheduled for Dream Flights are: