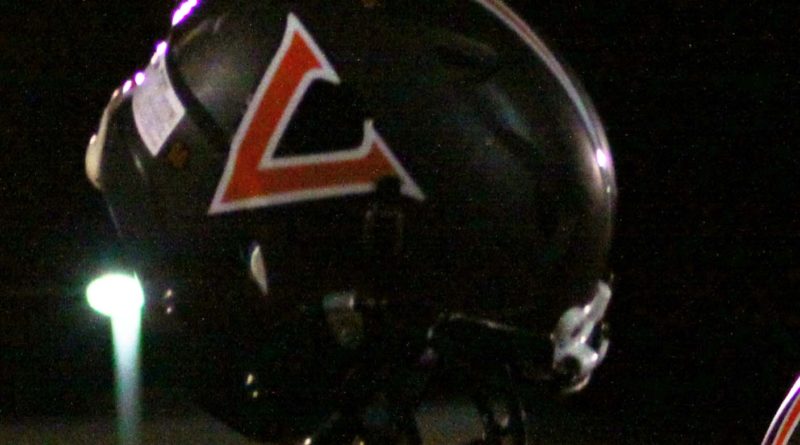 The first time Truckee came to Fernley this season, on Oct. 20, the game was defined by a series of “ifs.”

“If” Truckee hadn’t turned the ball over on their first two possessions, would Fernley have been able to get off to a 20-0 lead?

“If” not for a bad snap over the punter’s head by the Vaqueros, would Truckee have been able to come back from that deficit and take a late 21-20 lead?

“And “if” Truckee had scored to take that lead with less than the 51 seconds the Wolverines left on the clock, would Fernley have had time to drive for the winning score?

So, Fernley coach Chris Ward believes both teams go into tonight’s Northern 3A playoff game thinking if they just do a few things different than in the first meeting they will win.

“Yeah, I think so,” Fernley coach Chris Ward said. “They gotta be thinking exactly what you said, and we look at some things that we were not doing, especially on the defensive line.”

The Northern 3A regular season champion Vaqueros host No. 4 seed Truckee, which beat South Tahoe in a first-round game last Saturday, 35-28. The game is at 7 p.m.

Fernley won that Oct. 20 game 28-21, scoring with 6 seconds left after Truckee had rallied from that 20-0 deficit.

But Ward said the Vaqueros committed too many penalties in that first meeting with Truckee, including a couple of delay of game calls when the Vaqueros lined up incorrectly and ran out of time trying to get aligned properly.

“Between penalties, and then when we did get up on them 20-0 we thought ‘Hey, this isn’t going to be that tough,’” Ward said. “We got a little complacent and then they came roaring back.”

Both teams showed how good they can be at various times in that first meeting, and Ward said the Vaqueros must particularly be ready to match how hard and physical Truckee plays in tonight’s rematch.

“They will play hard, they will come after you,” he said. “They will hit you. You will know that you’re in a football game. I just think their effort is always really, really good.”

And, Ward said, in order to win the game, the Vaqueros have to first make sure they don’t do things to lose it.

“We just gotta make sure we don’t make our mistakes and shoot ourselves in the foot too often,” he said.

Listen to Ward’s comments on the game here.