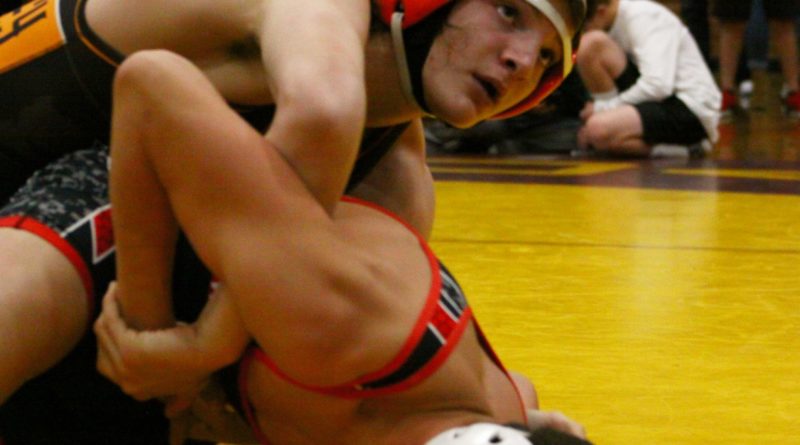 Fresh off a pair of second place finishes in their last two tournaments, the Fernley High School wrestling team will start the postseason with the Northern 3A Divisional Duals this Friday and Saturday in Elko.

Wrestling will begin at 2 p.m. Friday and 8:30 a.m. Saturday. Individual records in the duals will weigh heavily in the seeding process for the Northern 3A regional tournament Feb. 7 and 8 in Sparks.

After having eight individual placers in Spring Creek, the Vaqueros had 11 in their own tournament last weekend, including two individual champions.

Jackson Chapin won the championship at 160 pounds with a 7-4 decision over Tyler Green of Sparks, and was named the Outstanding Wrestler in the upper weight classes, after defeating Green, last year’s defending state champion.

In that tournament, Owens was the only individual champion for Fernley, at 170 pounds, while Chapin and Piroddi each finished second, Glass was third at 182, Brody Garrett came in fourth at 106, Kyle Jones was fifth at 138, Kreller was fifth at 195 and Carr was sixth at 285.

“We are getting better each week and it’s showing,” Garcia said. “We’re starting to get momentum and that’s scary for other teams. I’m excited for the future of this team. We are only going to get better.”