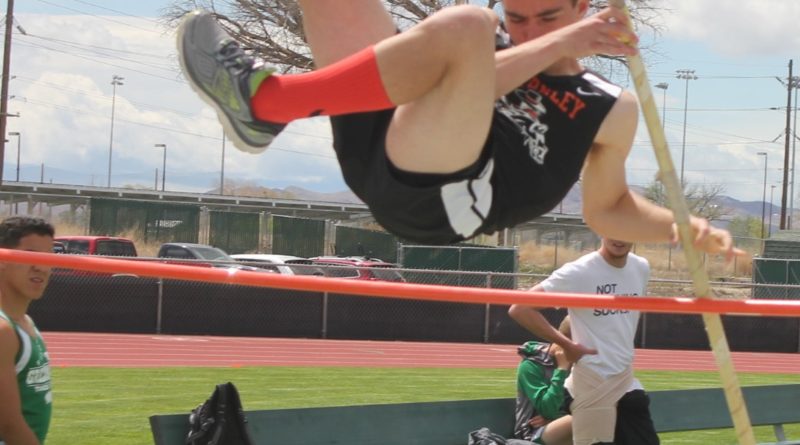 Fernley also placed second in the 4×400 relay with Jadan Rotton, Justin Turner, Jason Hneitina and Wright running in 3:39.39, while Rotton placed third in the 100 meters in a time of 11.55

For the girls, the 4×800 relay team of Taylor Richardson, Grace DeLeon, Samantha Manning and Piper Crook claimed the team’s only first place with a time of 9:43.21

Both teams took second place in Wednesday’s Conclave of Awesomeness in Fallon, a four-team meet with Fallon, Dayton and Yerington.