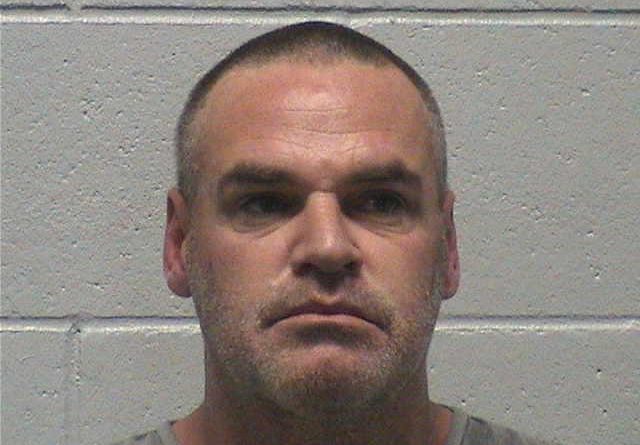 The Nevada State Fire Marshal’s Office has identified the man arrested on arson charges in Monday’s fire at the Fernley Thrift Store as Troy Goins, 46, of Fernley.

Goins was arrested by the State Fire Marshal’s Office Friday morning following an investigation into the cause of the fire, which was reported at 4:58 a.m. Monday. He was charged with breaking and entering into the business and first degree arson.

A spokesman from the Fire Marshal’s Office declined to release additional details.

The fire was started in the storage area of the thrift store, and damaged several other adjacent businesses.

No injuries were reported, but several of the businesses remain closed because of the damage.

“The fire department takes every fire seriously, no matter how big or how small,” Huntley said. “We thank the Nevada State Fire Marshal’s Office, Lyon County Sheriff’s Office, and public for their assistance.”