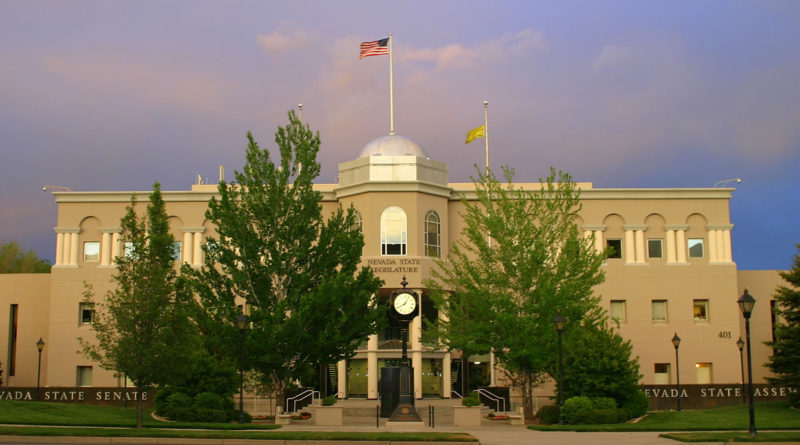 In celebration of National Speech and Debate Education Day on Friday, March 3, high school and college students from across the state will be spending the day at the Nevada Legislature, talking with elected officials about the importance of speech and debate education.

“Speech and debate is life changing,” said Devon Reese, McQueen Debate Coach.  “It’ teaches students how to be active participants in our democratic institutions. The critical skills they learn are an invaluable component of civic engagement.”

The day is designed to bring awareness to the value of speech and debate activities, and also introduce students to the legislative process and their elected officials.

“It’s important for students to meet with their legislators, especially those that are former competitors, because they may someday occupy the same offices and students need to see themselves in their elected officials.,” said Reese.