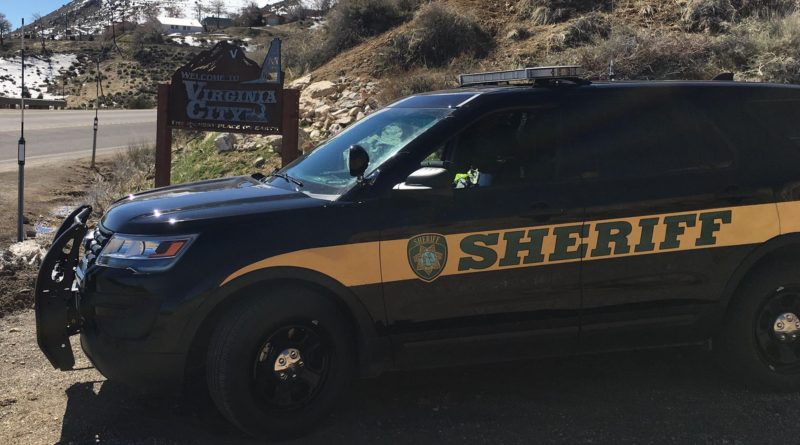 The Storey County Sheriff’s Office is still waiting for autopsy results to determine the cause of the death of a Fernley woman who was found dead in a vehicle that had crashed down a ravine in Six Mile Canyon.

Nancy Vandenput, 57, who was reported missing to the Lyon County Sheriff’s Office on Nov. 22, was found Dec. 14 inside a pickup truck that had crashed off the road and into a ravine off the north side of Six Mile Canyon Road, near the border with Lyon County.

Storey County Sheriff Gerald Antinoro said the case is puzzling, because it doesn’t appear that Vandenput died of injuries suffered from the crash.

“The medical examiner’s office didn’t believe there was any blunt force trauma relating to the crash that was significant to have caused death,” Antinoro said.

While awaiting the autopsy results, Antinoro said both Storey and Lyon County investigators have come up empty in trying to retrace Vandenput’s movements during the time she was missing.

“My investigators have run down all the leads they can, or that have come up so far, and there are no sightings of her between the time she went missing and the time she was discovered deceased, so good chance that it was not too long in time after she left Fernley that she ended up down there,” Antinoro said. “Lyon County has reviewed everything, they had their investigators on scene, and they’re not finding anything more than what they had when she went missing.”

“We can’t pin down times any more until we get results back from autopsy.”