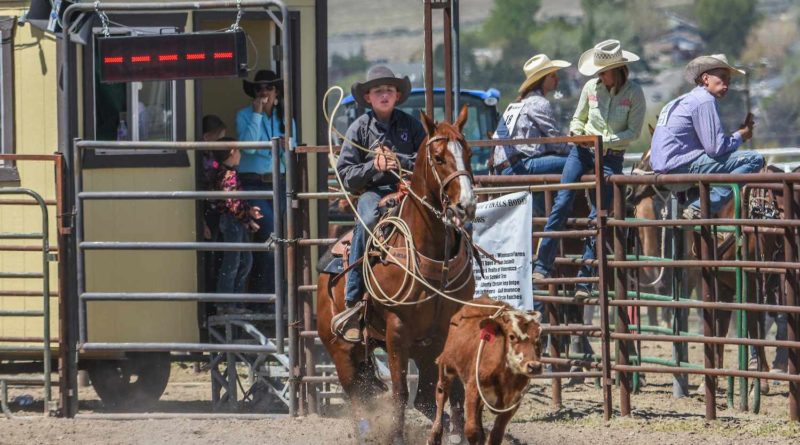 Featuring roughly 1,000 contestants from 44 states five Canadian provinces, Australia and Mexico, the NJHFR is the world’s largest junior high rodeo. In addition to competing for more than $80,000 in prizes, contestants will also by vying for more than $200,000 in college scholarships and the chance to be named a National Junior High Finals Rodeo World Champion. To earn this title, contestants must finish in the top 20 – based on their combined times/scores in the first two rounds, to advance to Saturday evening’s final round. World champions will then be determined based on their three-round combined times/scores.

The Saturday championship performance will be televised nationally as a part of the Cinch High School Rodeo Tour telecast series on RFD-TV. Libe broadcasts of all NJHFR performances will air on www.ridepass.com. Performance times are 7 p.m. June 23 and 9 a.m. and 7 p.m. each day thereafter.