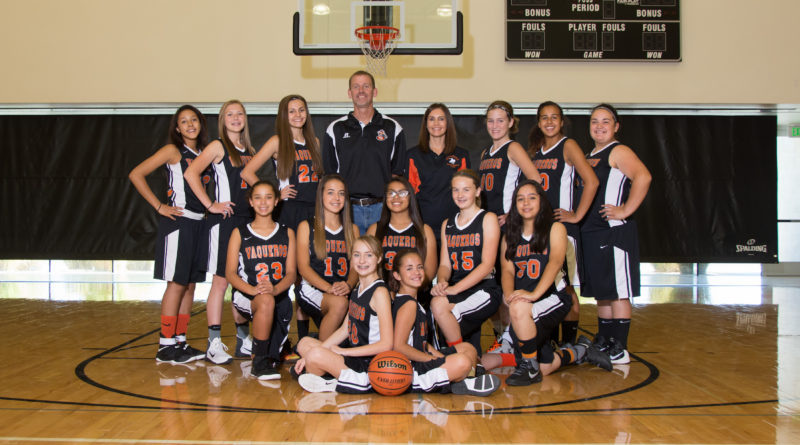 With a record of 7-3 in league play, they went into the Sagebrush League Tournament seeded third, missing out on second do to a tie breaker.

There, Fernley ran into a buzz saw, with Yerington scoring 23 points in the first half, and were unable to recover after that.

“This year’s team had toughness and competitive spirit that propelled them to be the best they could be,” coach Dave Burns said. “All 12 girls competed every second they were on the floor in practice and games. They did this representing Silverland to the highest of standards. The sportsmanship award they received voted on by the coaches was evident of this. The coaches would like to thank the girls for a great season and wish them luck in the future.”