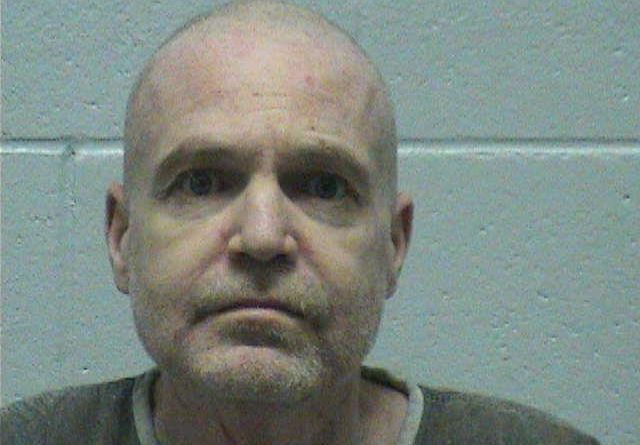 On March 25, the Third Judicial District Court sentenced Craig Martin, 48, formerly of Silver Springs, to life in prison with parole eligibility after 10 years on two separate counts of Lewdness with a Child Under Fourteen Years of Age, in violation of NRS 201.230.

The District Court ordered the sentences to run consecutively, which means that Martin will not be eligible for parole for at least 20 years.

In May 2015, the Lyon County Sheriff’s Office was called to an investigation alleging Martin was molesting a minor under 14 years of age in Silver Spring. Following the investigation, an arrest warrant was issued for Craig Martin.

Martin was arrested in Arizona and extradited to Nevada for prosecution. Rye charges that Martin molested the child over a period of several years.

Austin Lucia prosecuted the case for the District Attorney’s Office.