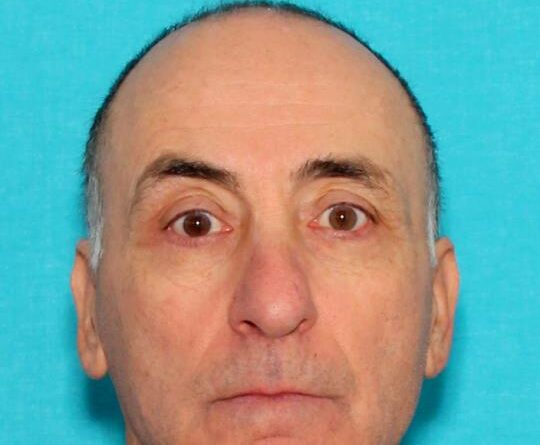 Update: The Lyon County Sheriff’s Office reports that Alan Corridori has been found. No additional information was provided.

The Lyon County Sheriff’s Department has activated a Silver Alert Monday afternoon for a man who has gone missing from his home in Fernley.

Alan Corridori is a 63-year old white man who lives in Fernley. He is approximately 5’10” and weighs 150 pounds. He has short brown hair and brown eyes and wears glasses, however he does not have them with him. He was last seen wearing a small black baseball cap, grey or blue flannel
shirt and blue jeans. He was last seen by his family on April 16 at approximately 9:30 p.m., when he stated he was heading to bed. He does not have his vehicle, phone or wallet.