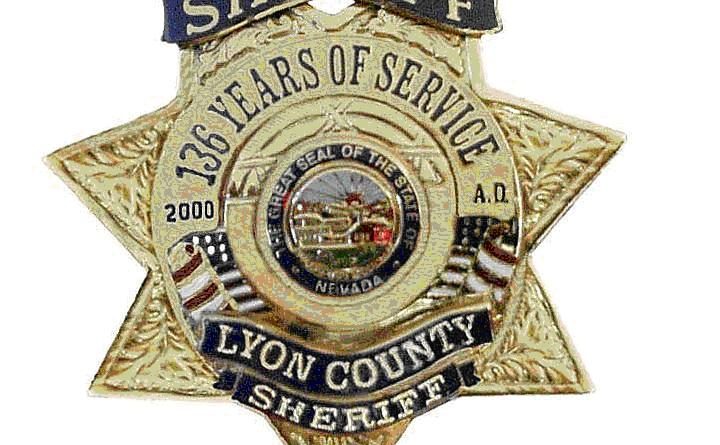 The Lyon County Sheriff’s Office is looking for the person who robbed the Pilot Travel Center in Fernley early Tuesday morning.

The Sheriff’s Office was called to the Pilot Travel Center shortly after 3 a.m. Tuesday for an armed robbery in which a firearm was brandished,

The masked suspect is described as approximately 5-foot-10 to 5-foot-11 in height, weighing around 160 to 180 pounds, with dark colored eyes. The race of the suspect is undetermined at this time.

The suspect was described as wearing dark dress slacks, a dark colored coat that came down to mid-thigh (similar to a pea coat), insulated winter gloves, a knitted multi-colored stocking cap, canvass style Vans-type shoes light brown or gray in color with white soles and a rubber mask with a white beard.