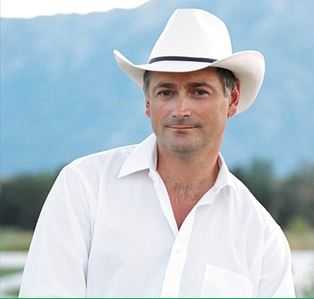 Nevada Senator James Settelmeyer will be the guest speaker for the next meeting of the Fernley Republican Women (FRW) June 20 at the Fernley High School Library, 1300 Highway 95A.

Settelmeyer will give an update on the 2017 legislative session. The public is always invited to attend.

Settelmeyer was elected to the Nevada Senate in 2010, representing Churchill, Douglas, Lyon and Story counties in District 17. He served as a Nevada Assemblyman from 2007-2010. Settelmeyer was born in Carson City and received a BS degree in Agriculture Education/Agricultural Science from the California Polytechnic State University in 1994. He also attended Concord Law School, where he completed contracts, civil procedure, constitutional law, criminal law, criminal procedure, torts and property law courses. Settelmeyer now lives and works on his family ranch in Minden, with his wife, Sherese, and their two daughters.