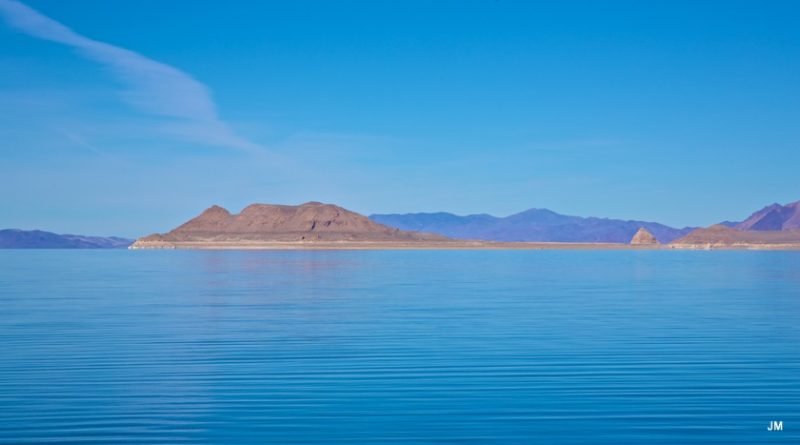 Power, water and sewer systems in Sutcliffe are still down, Pyramid Lake is closed for recreation until further notice, and all visitors are asked to stay away due to the Tule Fire while active firefighting operations are ongoing.

The Pyramid Lake Paiute Tribe said visitors trying to look at the fire can interfere with emergency response crews.

Scott Carey, business officer for the Pyramid Lake Paiute Tribe, reporter today that due to the hard work of area firefighters and changing wind patterns, the Tule Fire has moved away from the Sutcliffe area and is no longer a threat to populated areas on the reservation.

The fire has also burned large areas on the west side of Pyramid Lake. The power is estimated to be out in Sutcliffe for possibly the next three days. The Tribe is working with NV Energy and local agencies to restore all services as soon as possible,

The Tribal council has issued a declaration of disaster for the reservation and is working with federal and state agencies on recovery efforts.