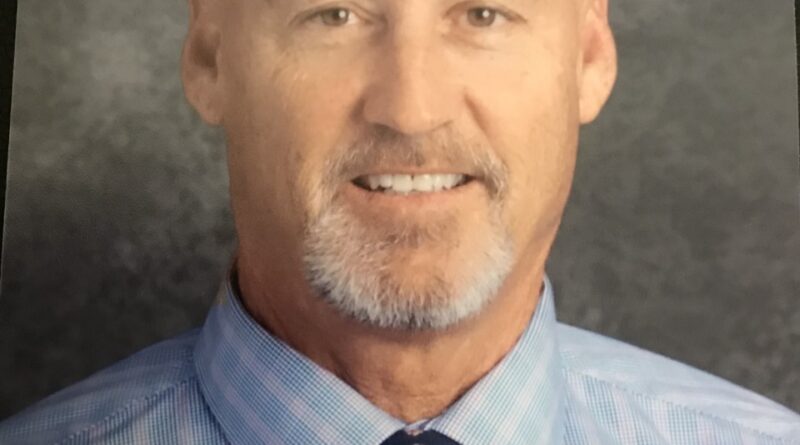 The Lyon County School District Board of Trustees Tuesday night appointed Mike Hogan to fill the vacant seat left by the resignation of Kimber Crabtree.

Hogan is currently a vice principal at Churchill County High School and is a former teacher, coach and athletic director in Lyon County. He said he plans to retire after this school year. His wife, BillieJo, is principal at East Valley Elementary School.

The Board of Trustees chose Hogan by a 4-1 vote after interviewing him and one other candidate, Neal McIntyre II. The appointment is for the rest of this year. There are two years remaining after this year for the seat, but it will be open for election on the November ballot to fill the last two years of the term. Both Hogan and McIntyre said they plan to run in the election to complete the term.

Hogan began his career in 1987 as a physical education teacher, head football coach and assistant basketball coach in Valier, Mont.

After teaching and coaching in Three Forks, Mont, he moved to Fernley High School in 1999 to teach biology and earth science and was an assistant football and track coach. From 2002-05, he taught biology and PE at Silver Stage High School, where he was also head football coach, assistant baseball coach and athletic director. From 2006-15 he was principal at Lahontan Elementary School in Fallon, and this year he has served as vice principal at Churchill County High School.

Hogan fills the seat vacated when Crabtree moved out of the County. Crabtree represented Smith Valley and part of Mason Valley, but with redistricting following the 2020 census, that district was combined with the other Mason Valley district, and a new district was created in Fernley because of population changes.