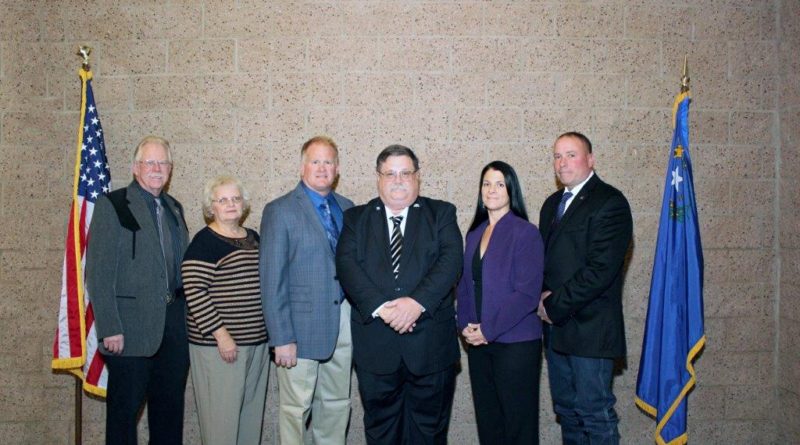 Fernley residents will soon be seeing a reduction in the amount of the water bond assessment fee the city imposed to help pay for its water treatment plan.

At its June 15 meeting, the Fernley City Council adopted a resolution that reduced the city’s Water Bond Debt Fee by 10 percent. The council had voted in April to reduce the fee, and the resolution was the mechanism to put the reduction into place.

The city issued general obligation bonds in 2007 and 2008 in order to pay for its new water treatment plant. At the time, the city intended for fees charged to new development to pay for the facility, but when the economy began to decline, new construction in the city stopped. With the lack of revenue to cover the cost of the debt, the city established a Water Bond Debt Fee on May 6, 2012.

With the anticipation of future growth in the city, and with the city studying its water rate structure, the council voted to reduce the water bond debt fee by 10 percent.

Councilwoman Sue Seidl opposed the reduction and said the timing doesn’t make sense because of the water rate study the city is doing.

“To lower this and then come back and raise water rates doesn’t make sense to me,” she said.

Councilman Cal Eilrich and Shari Whalen have previously stated their desire to do away with the fee altogether.

“I want this fee to go away, and this is the first step,” Whalen said.