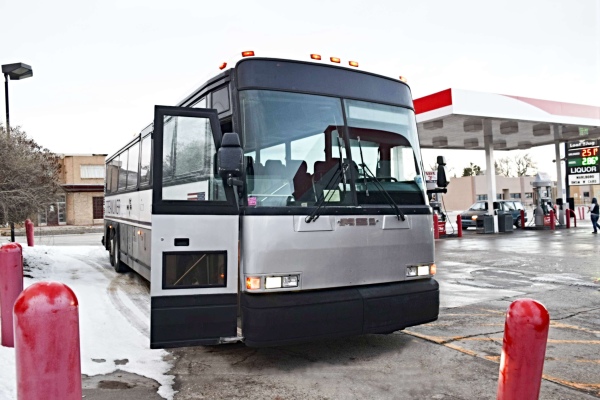 Inland Streamliner wants to fill the void left in Nevada after Silverado Stages shut down in late 2018. Silverado operated a route from Reno to Las Vegas on US Highway 95 via Tonopah. Its demise left no regular service between Nevada’s largest cities. High debt, low revenue, and reliance on subsides led to Silverado declaring bankruptcy on October 5, 2018.

“We’re thrilled to be the only direct service from Reno to Phoenix via Las Vegas,” Wang said, “With the quickest schedules and most generous legroom in Nevada, passengers will find comfort at every seat. Also, only Streamliner offers Door-to-Door Service to Phoenix for a small fee.”

Passengers for points south may also board at flag stops in Fernley and Fallon.

Tickets are available online in advance at www.streamlinerlines.com. Due to reduced seating from increased legroom, Streamliner recommends booking as far in advance as possible.