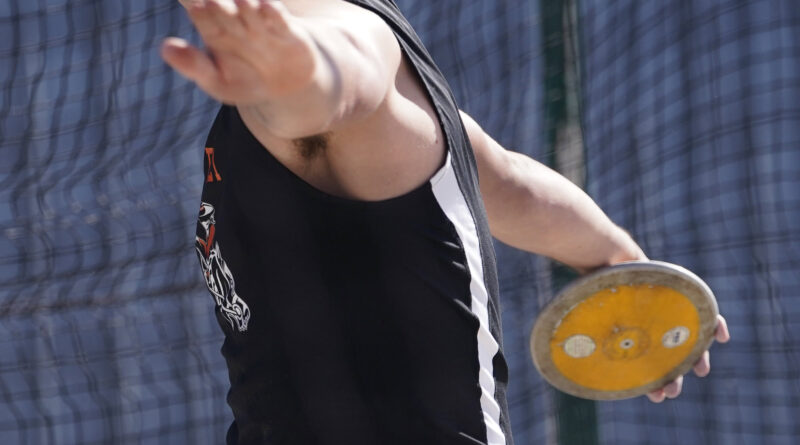 The throwing events have been the strength all season for the Fernley High School track team, and that held true last weekend at the 3A State Meet at Reed High School in Sparks.

Cameron Radli won the state championship in both the boys shot put and discus, with Tyler Slaughter second in both events, while Aurora Parsons won the girls discus and finished fourth in the shot put. They accounted for six of the eight medals the Fernley teams won.

In the throws Parsons, Radli, and Slaughter brought home 51 points between the three.

Kiriann Johnson placed second in the pole vault with a school record of 10-6, three inches off the winning height.

The boys finished sixth in the team standings, while the girls came in seventh.