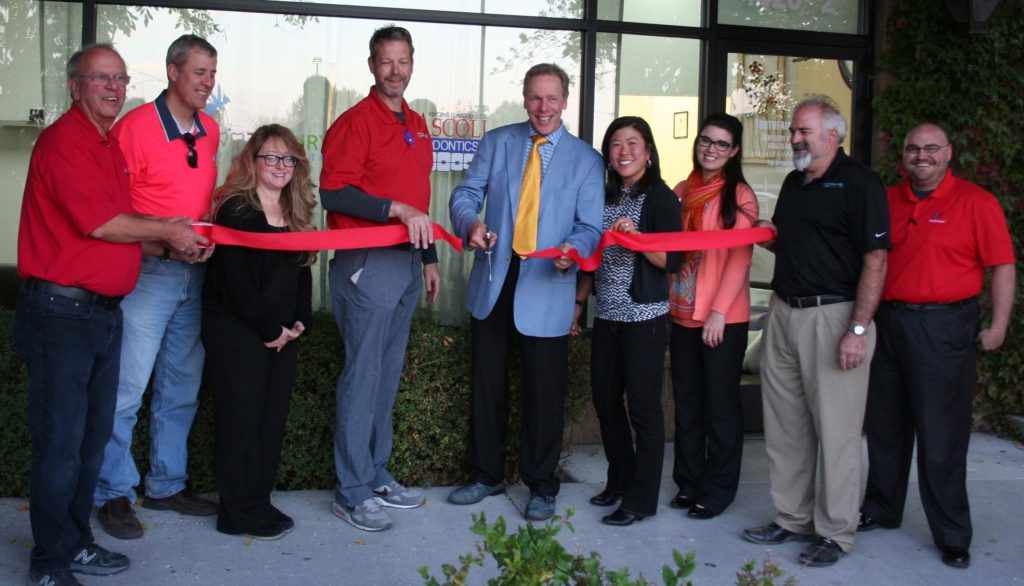 Vincent D’Ascoli was a practicing orthodontist and was teaching at New York University in the early 1980s when he decided he might like to move out west.

That’s when a colleague told him about a friend who was looking to sell his practice in Lake Tahoe.

A visit to the area convinced D’Ascoli it was the place for him.

Now his travels have brought him to Fernley, where he has expanded his practice and currently sees patients once a month, with hopes to add more days.

Last Spring, D’Ascoli Orthodontics added a Fernley office to its list of five offices in the Lake Tahoe and Sierra Nevada area. D’Ascoli joined forces with Dr. Ben Salar of ToothFairy Pediatric Dental at 1420 U.S. Hwy. 95A, Suite 2, next to Scolaris.

He currently sees patients in Fernley one day per month, and says he would like to increase the number of days in Fernley to at least once a week.

D’Ascoli received his Bachelor of Science in biology in 1974 from City College of New York, his Doctorate of Dental Surgery from the NYU College of Dentistry in 1977, served a general practice residency at Lincoln Medical Center in the Bronx in 1978 and an orthodontic residency at NYU in 1981 and received his Board certification by the American Board of Orthodontics in 1989.

Each of the six offices have the same staff, and D’Ascoli personally treats all patients.

The office in Fernley includes a digital Pan/Ceph machine, a high-tech x-ray for evaluation, growth and development, and D’Ascoli said his practice mixes well with Solar’s pediatric dentistry, giving patients a complete range of service.

In addition to its six locations, D’Ascoli Orthodontics also has a mobile orthodontic office, known as the OrthoBus, a fully-equipped R.V that visits elementary schools in Carson City, Minden, Gardnerville and Dayton, and at Dayton High School. D’Ascoli said if the practice in Fernley gets busy enough, he will bring the bus to schools in Fernley.

D’Ascoli’s scheduled day in Fernley varies each month, and patients can find out the schedule and make appointments by calling the office at (775) 400-2592.