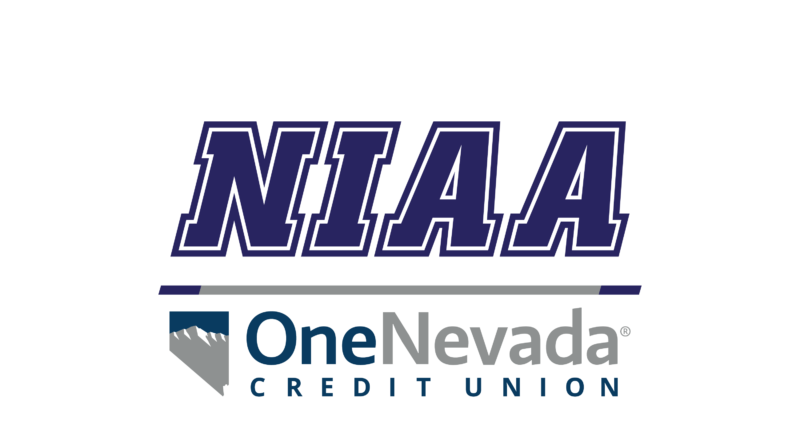 Prep sports in Nevada will be played in truncated seasons next spring under the latest directive from the Nevada Interscholastic Activities Association.

The adjustments, announced Thursday, were the result of consultation with northern and southern league and region presidents in each of the classifications, the NIAA said.

Spring sports practice would begin April 3 with the last contest on May 22.

Those dates would include any playoffs, but the NIAA said it does not anticipate that there would be State Tournaments.

The entire NIAA release is available at https://niaa.com/sports/niaa_releases/07-23-2020_Update_11_Adjustment_of_Sports_Seasons_1.pdf