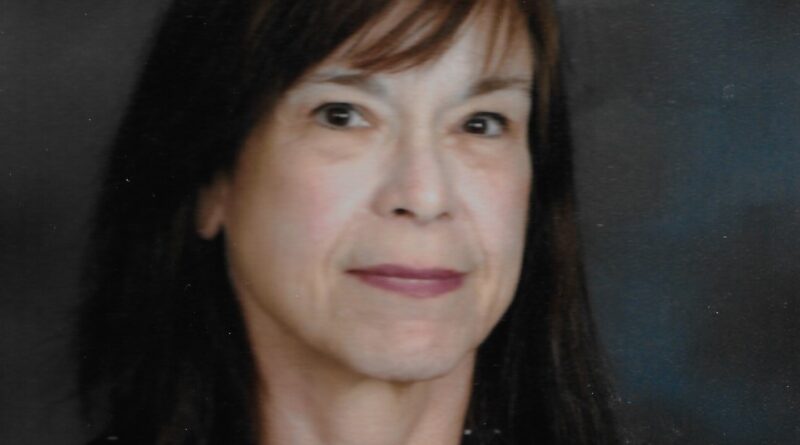 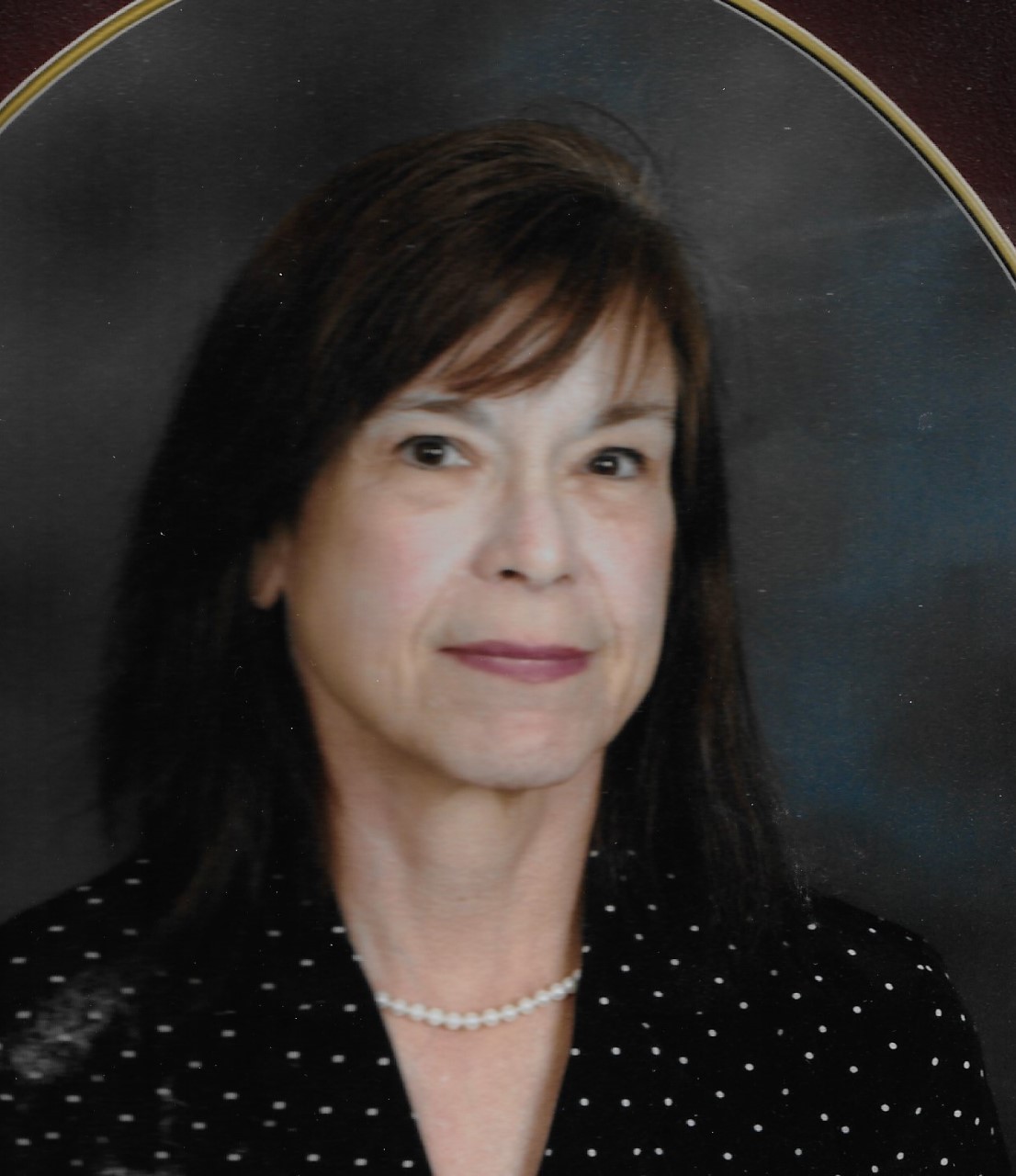 Margaret Joyanne Hidek was born March 27th, 1947, in Los Angeles. She and her mother, Dorothy tragically lost Joy’s father in a fire when she was two years old. She was later adopted by Donald Merchant when he married Dorothy in 1951. She was joined by two brothers, John and Richard shortly after.

Joy graduated from West Covina High School in 1964. She was struck with the loss of her mother, Dorothy in 1967. Joy attended the University of Arizona where she earned her bachelor’s degree in Microbiology. By this time, her father had relocated to Seattle, Washington and remarried Marian. Joy enjoyed having two additional siblings in Patrice and Joe.

Joy married Bill Wright in 1972 in Tacoma, Washington. The two moved to Toppenish when Bill accepted a position in the lab there. They welcomed their first child, Jennifer there. A boy, Jeffrey, was later born prematurely and succumbed to the challenges associated with his condition. The threesome relocated to The Dalles, Oregon in 1978 and welcomed a daughter, Elizabeth in 1980. During her time in The Dalles, Joy worked at The Dalles Family Practice as a Medical Technologist. She spent many of her days raising her children and helping facilitate all the things that make a small town memorable and welcoming. Joy was deeply involved with The Dalles Swim Team, Camp Fire, Mid-Columbia Child and Family Center, The Dalles Thespians, St. Paul’s Episcopal Church and could be found making the world a better place wherever she went.

Joy moved to Pendleton, Oregon in 1992. She later relocated to the Bay Area and enjoyed time in Los Altos and Saratoga. She lived in South Lake Tahoe in 2000 while she continued working as a Medical Technologist and completed her MBA. She moved to Palm Springs in 2004 and later to San Diego to care for her father.

In 2006, Joy met her soulmate and best friend, Nick Hidek. The two were introduced by a mutual friend and quickly became inseparable. In 2008, the two were married. They were often found visiting their grandchildren, Brody, Brady and Kitt. Bronwynn and Roslyn later joined the tribe. The two moved to Fernley, Nevada to be close to the kids in 2016.

Joy and Nick continued to travel, fly airplanes, quilt, and participate in their grandchildren’s activities.  oy served on both the Regional and Area board for AYSO in Fernley and was a staple assistant at wrestling and swimming events in northern Nevada. Joy was an active and dedicated member of PEO, DAR and Fernley Republican Women. In 2020, when health related challenges took their toll on Joy, Nick could always be found an arm’s length away holding her hand and stocking the freezer with ice cream for grandkids.

Joy left us at home on June 29th, 2021, holding the hands of her daughter and husband. Joy is survived by her mother, Marian Merchant, husband, Nick Hidek, daughter, Jennifer Garrett and husband Tim, Son-in-law, Brandon and wife, Lupe, siblings, John (Annie), Rich, Alex, Patti and Joe and many nieces and nephews. Her grandchildren Brody, Brady, Kitt, Bronwynn, Roslyn and Atticus, will continue to be her greatest treasure. She will be continue to the be the Joy of our lives.