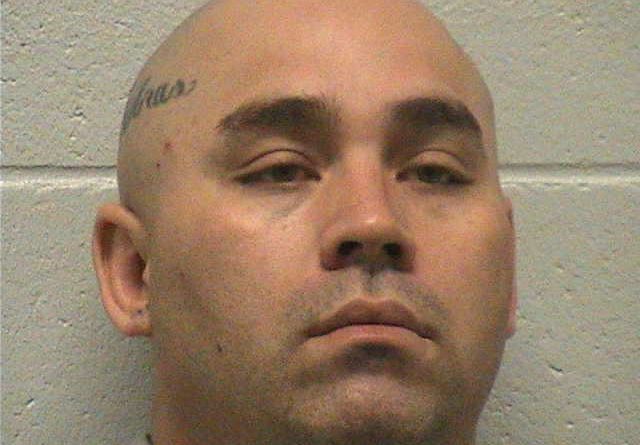 A man who attempted to run over a sheriff’s deputy with a vehicle was convicted on a pair of battery charges.

This case arose on May 2, 2018, when officers responded to a domestic battery report in Silver Springs. According to Lyon County District attorney Steve Rye, Brito made threats to kill those at the property with a screwdriver and also threatened to harm police officers. Lyon County Sheriff’s Office deputies responded and attempted to talk with Brito, but he ran to a car located on the property. Brito then attempted to run over a deputy with the vehicle and also crashed into the vehicle of another deputy.

“The Lyon County Sheriff’s Office responded promptly and attempted to deescalate the situation,” Rye said. “However, Brito had a different plan, which included harming police officers. The deputies acted swiftly and professionally to protect those at the property and to prevent further harm. Fortunately, due to the actions of the deputies, nobody was injured. Threats and harm to law enforcement officers and domestic violence will not be tolerated in our communities. Law enforcement responded to diffuse the situation and help the victims, and were assaulted in the process. These cases involving threats to law enforcement will be prosecuted. The officers in this case should be commended for their response and brave actions.”

The Third Judicial District Court will sentence Florencio Brito on March 4. He faces from one to 12 years in prison and a fine of up to $10,000.