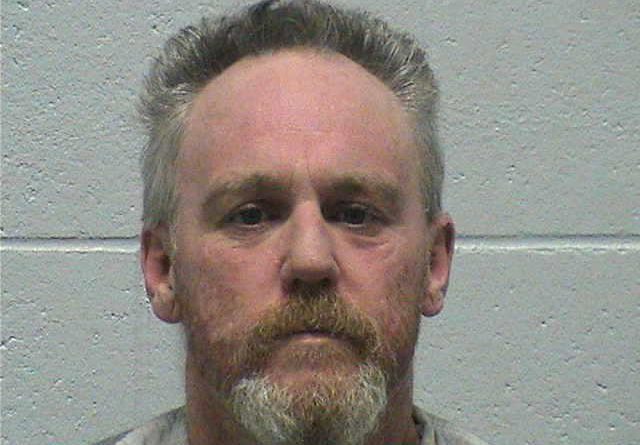 A Silver Springs man was sentenced to life in prison after pleading guilty to the murders of three people in 2017.

Scott Baskette, 50, of Silver Springs, Nevada and McKinleyville, Calif,, was sentenced to life in prison without the possibility of parole and eight to 20 years in Nevada State Prison on three counts of first degree murder with the use of a deadly weapon, each count consecutive to the other.

Lyon County District Attorney Steve Rye charged that in the early morning of Oct. 7, 2017, Baskette went to the home of Frank and Coral Evans. When Frank answered the door, Baskette shot him. Baskette then went in the house and shot Coral. He took their cellular phones and lured Rebecca Driver home from Reno.

When Driver arrived at home, he shot her, while Driver’s disabled daughter was in the next room in the house.

Driver and Baskette had been in a relationship since 2006.

Following a two-day sentencing hearing, the Third Judicial District Court imposed the life without parole sentence for each murder and the maximum for the weapon enhancement.

“Justice was served in this case,” Rye said. “The District Judge carefully considered the evidence and handed down the appropriate sentence for the victims and the community. The facts of this case were tragic and horrific, with three innocent victims being brutally murdered.”

Rye and Brian Haslem prosecuted this case for the Lyon County District Attorney.