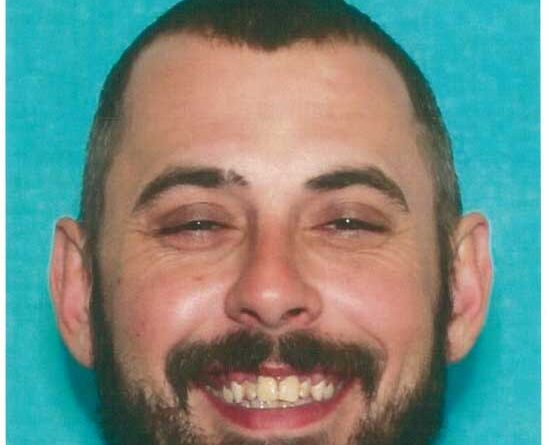 A man was arrested on weapons charges following a brief standoff in Fernley early Tuesday morning.

Donald Heacock of Fernley was arrested after Lyon County Sheriff’s deputies served a search warrant at 1730 Pro Court in Fernley at 6 a.m. Tuesday.

LCSO Lt. and SWAT commander Abel Ortiz said deputies arrived on scene in an attempt to get Heacock to surrender. After a brief stand-off, an unidentified female and her children exited the home. Heacock surrendered shortly after without incident. Deputies remained on scene conducting their investigation with no further threat to the community.

Heacock is being held in Lyon County Jail on charges of ex-felon in possession of firearms, ex-felon failure to register, and felony eluding. Any information related to this investigation can be directed to Lyon County Special Investigation Unit at (775) 463-6600. You can remain anonymous.