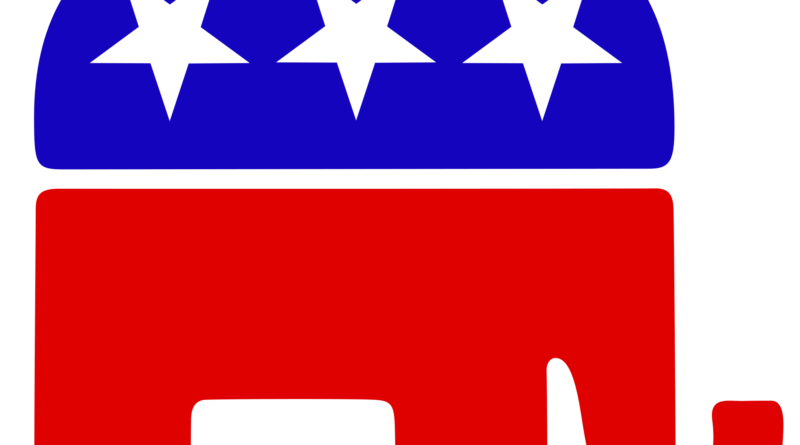 Nevada state law requires each major political party, in every year during which a general election is held, to have a precinct meeting held for each precinct. Lyon County precinct meetings for 2018 were held on March 10 and delegates to the Lyon County Convention were elected by those in attendance.

The Lyon County Republican Convention will be held at the Silver Stage High School gymnasium, 3755 West Spruce Avenue, Silver Springs on May 12. Doors open at 9:30 a.m. and the convention will convene at 10 a.m.

At the convention, delegates to the Republican State Convention will be elected, a county central committee to serve for the ensuing two years will be chosen, a county platform will be adopted, and other party affairs considered. Anyone registered in Lyon County as a Republican may attend as a guest. If there are vacancies in your precinct, you may be eligible to be elected as a delegate.
No matter when you were elected as a central committee member, you must either attend the convention to be nominated as a member for the next two years or submit your name toNominations Chairman Garry Simmons on or before the day of the convention.