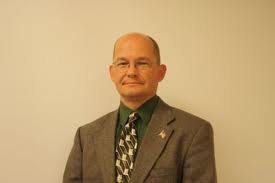 County Manager Jeff Page notified the Board of Commissioners of his intent to retire effective immediately on Monday, Sept. 19.

Page said he is stepping down for personal and health reasons.

Page has served as county manager since June of 2010. Page has been with the county since 1985, starting as a reserve deputy sheriff. He worked for the Sheriff’s Office and held a variety of positions until he left in 2006 as a captain. Page served as the County Emergency Management Coordinator from 2006 until 2010, when he was promoted to county manager.

The County Commission will now be asked to appoint an interim County Manager and begin the process to hire a replacement for Page.

“We wish Jeff the best for his retirement,” said comptroller Josh Foli.