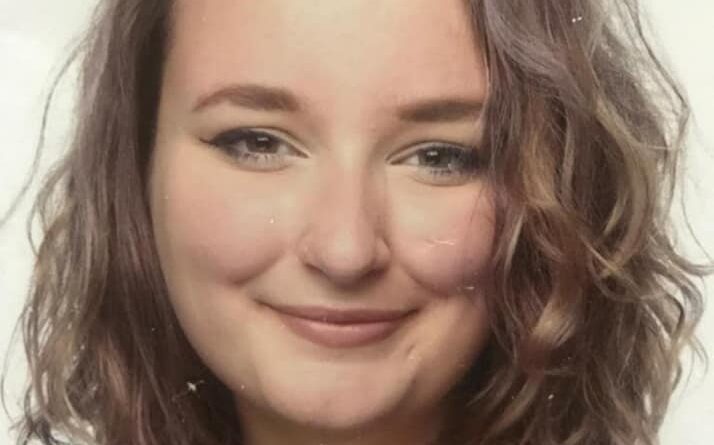 The car of a woman reported missing and possibly kidnapped Sunday was found in the industrial park in Fernley Tuesday afternoon, and the Lyon County Sheriff’s Office has asked for information from the public that may help find her.

Naomi Irion, 18, of Fernley, was reported missing Sunday night. She was last seen in the area of Walmart in Fernley at 5 a.m. March 12. Deputies found her car at around noon Wednesday, and she was not with the vehicle. LCSO said it found evidence that Irion’s disappearance is criminal in nature and the Washoe County Forensic investigation Section responded to the scene to help process evidence.

According to LCSO, Irion was last seen inside her vehicle. LCSO says video surveillance shows a person walking from a nearby homeless camp and is seen getting into the driver’s seat of Irion’s vehicle and leaving with her in the passenger’s seat.

Anyone with information or who sees anything is asked to contact detective Erik Kusmerz regarding case number 22LY01068 at 775-577-5206, Ext. 2 or email at detective@lyon-county.org.