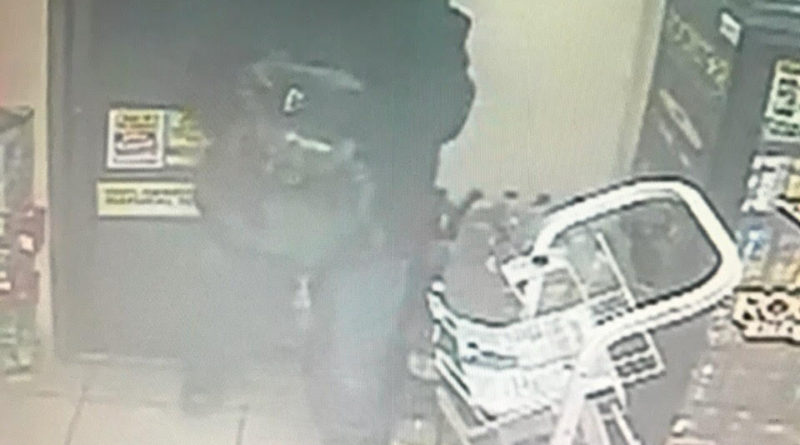 The Lyon County Sheriff’s Office is looking for the person who robbed a store on the 6700 block of Highway 95A in Silver Springs Tuesday night.

On Tuesday, Dec. 19, at approximately 8:45 pm Lyon County Sheriff’s Office responded to an armed robbery call at the store on the 6700 block of Highway 95A in Silver Springs. The sheriff’s office did not identify the store that was robbed, but the FiFi Mini Market is located at 6760 U.S. 95A.

The employees told investigators the suspect entered just inside the store brandishing a gun, yelled at them to give them all the money, and subsequently fled the store. No one was injured in the incident.

The suspect was last seen on foot heading east from the store, dressed in all dark clothing and carrying a green backpack. Investigators are currently working with the store’s video surveillance for further leads.