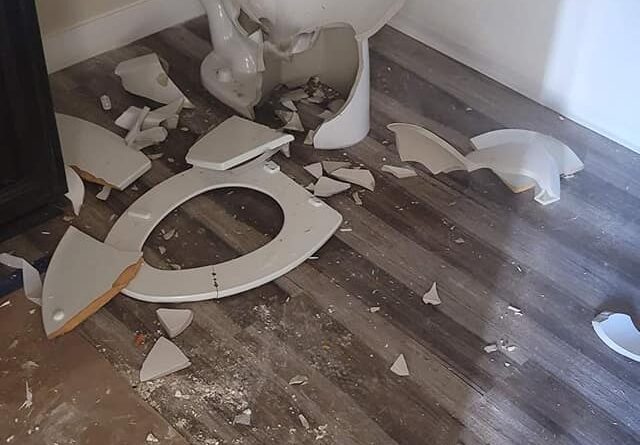 The Lyon County Sheriff’s Office is requesting the public’s assistance with identifying a person or vehicle involved in the vandalism of several new homes.

According to the LCSO, in the early morning hours on Nov. 12, someone vandalized and damaged approximately six new build homes on Madison Drive in Fernley. There was also damage to heavy duty equipment. The damage exceeds $50,000.

Anyone who has information regarding this incident is asked to contact Deputy Schairer at the Lyon County Sheriff’s Office (775) 463-6620, in reference to case number 21LY05087.