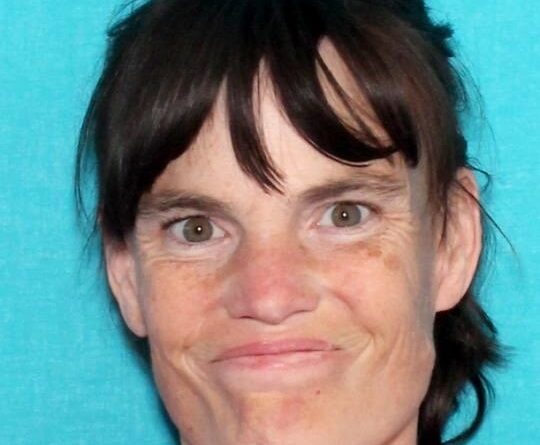 The Lyon County Sheriff’s Office is asking the public to be on the lookout for a missing woman who has several health problems, including developmental disabilities.

LCSO Deputies took a missing person report for a 38-year-old woman identified as Amber Ruff. She left her home on Sunday, April 25, during the evening hours and has not been seen by her caretaker since.

Ruff is known to frequent restaurants or gas stations and may ask for a ride out of the area. She is described as a white female adult, 5 feet, 8 inches in height and 140 pounds. She has brown hair and green eyes.