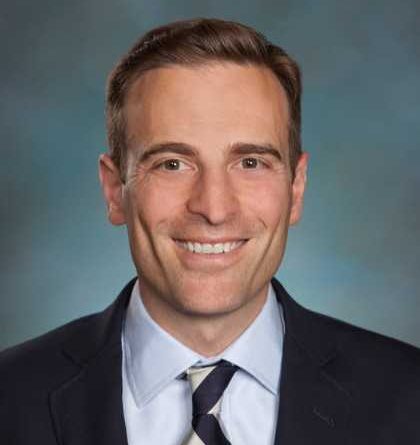 Republican candidate for Nevada Governor Adam Laxalt will visit Fernley as part of his Get-Out-The-Vote Tour which began May 30. Laxalt will meet and hear from voters at 8 a.m. at Black Bear Diner.

Laxalt is making 28 stops in 25 communities over the 12-day tour. He will visit Lovelock, Winnemucca and Elko later in the day Monday after his Fernley appearance.