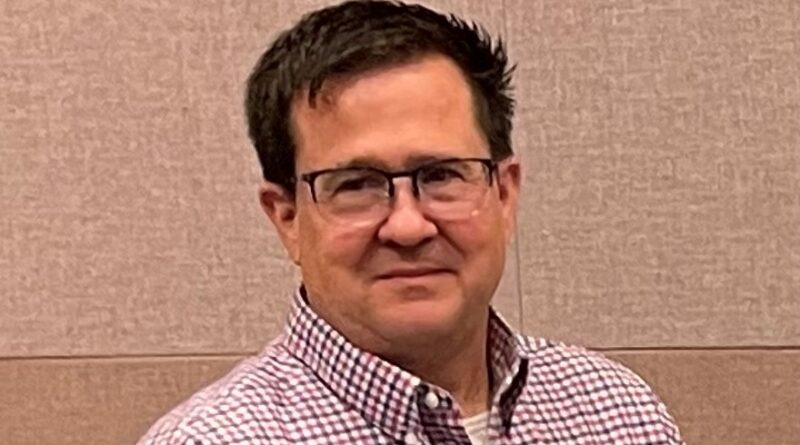 After serving his first year as a Churchill County Commissioner, Dr. Greg Koenig, a Fallon optometrist, has decided to run for the Assembly District 38 seat in the Nevada Legislature, currently held by Dr. Robin Titus. Titus has announced she will run to fill the State Senate seat currently held by James Settelmeyer, who has been termed out.

Koenig a Republican, said he was planning on serving a couple of terms as commission­er and then running for Titus’ Assembly seat when she finished what he assumed would be six more years allowed her un­der term limits. She has served now three two-year terms.

“I’ve kind of had my eye on that seat for a while,” said Koenig, “but she still had six years to go, and so I figured I would serve two terms as commissioner, but now she jumped at that Senate seat so that upped my timeline a little quicker than I thought,” said Koenig.

He says he understands and is willing to fight for the the rurals, “and that’s something I really want to do.” Koenig also says he hopes and has a feeling there will be a red wave during this next election. “It would be really nice to take office with a Republican Governor and not be in the minority in both the House and the Senate. If we can flip those we can really get some things done.”

Education has also always been close to Koenig’s heart. He served twelve years on the Churchill County School Board of Trustees. “Nevada education is sorely underfunded. It is always disheartening to see the testing results where Nevada is at the bottom.” He intends to champion education, health care, and the rurals should he be elected to the Assembly.

Koenig said he talked to Dr. Titus over the weekend and she is supportive and he is in contact with the Assembly Caucus. “I’ve been through a battle or two and I’m not afraid of that,” he said.

There are 8,025 registered Demo­crats and 10,956 Republicans, along with 2,990 Non-Partisan voters in Assembly District 38 which encompasses Chur­chill, and most of Lyon County excluding the area around Dayton.

One thought on “ Koenig to run for Assembly District 38 seat”