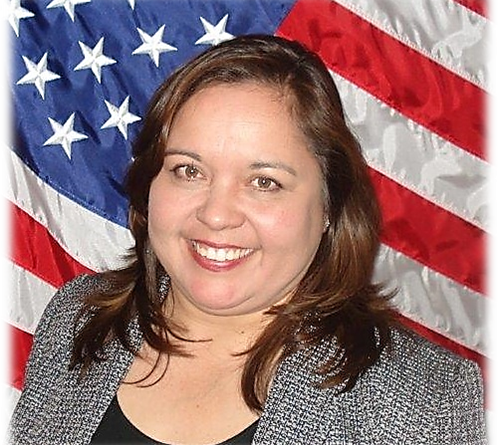 Hooper has accepted a position as Director of Community Indigenous Relations in the President’s Office at the University of Nevada, Reno.

“It was a difficult decision,” Hooper said. “My time at the City of Fernley has been incredible and appreciate all the great work by the Mayor, Council, staff, and the community,”

Her last day at City Hall will be May 6, although she said she will be back on May 18 when the city adopts its final budget.

“I’m excited, and a little sad,” she said. “We’ve done so much at Fernley but I think this will be a great opportunity.”

Hooper joined the City of Fernley in 2011 as the administrative services manager, serving as the human resources director and risk manager. In May 2012, she was appointed interim City Manager until February  2013.  She was then appointed to assistant city manger, where she oversaw human resources, risk management, and pater policy.  She was named city manager in March 2015.